THE CHALLENGE
The professional audio system used in the arena space at FARGODOME had not been updated since 2006. In recent years, the facility’s sound technicians began experiencing issues with aging amplifiers.

Programmable Input Processor (PIP) modules designed to continuously monitor the load impedance of each amplifier began to fail during live events. FARGODOME techs frequently found themselves having to troubleshoot and repair an amp or replace a module to ensure proper audio on the spot. Ultimately, the 13-year-old system had become too costly to maintain.

ABOUT FARGODOME
• A public facility managed by the FARGODOME Authority — a group of seven individuals appointed by the Fargo City Commission
• Financed and built by the City of Fargo in 1992
• Indoor box office and multipurpose space added in 2000
• Consists of 466,000 square-feet
• The flexible space enables the FARGODOME to serve as host to corporate meetings, concerts, theater shows, trade shows, sporting events and weddings

THE SOLUTION
Once the decision to replace the amplifiers and speakers was made, Matt Costello, technical services manager at FARGODOME, engaged with AVI Systems, which used its Proven Process to collaborate and create a plan to meet the facility’s unique needs. 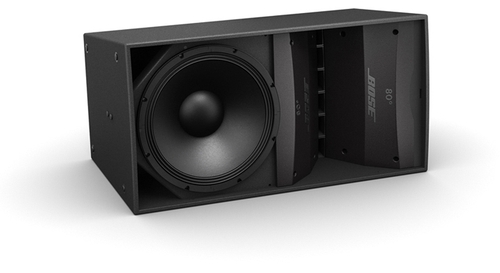 The outcome included a PRO Development, PRO Design, PRO Integration, and PRO Support plan implemented by AVI that enabled FARGODOME to use its existing infrastructure, and minimized the down time needed to install the new amplifiers and speakers. The facility was able to leverage all of its existing fiber, cat-5 cabling and software — replacing outdated amplifiers and speakers with a new Bose system to enhance overall sound and deliver a better audio experience to event attendees. 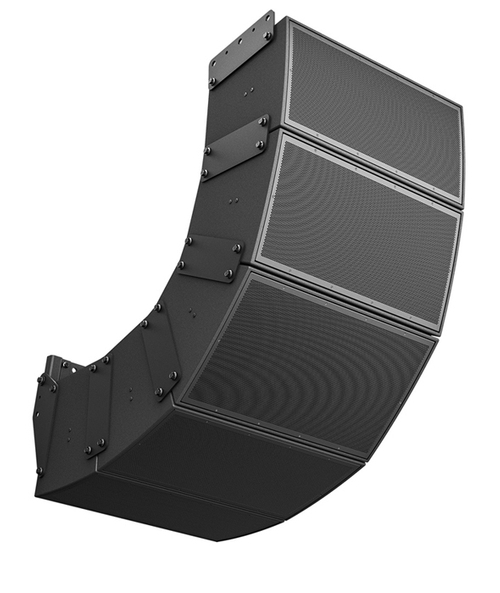 EQUIPMENT USED IN THE INSTALLATION INCLUDES:

THE RESULT
Today, FARGODOME’s new Bose Professional system enables sound technicians to focus on the audio experience visitors have instead of racing around the arena to fix faulty equipment. 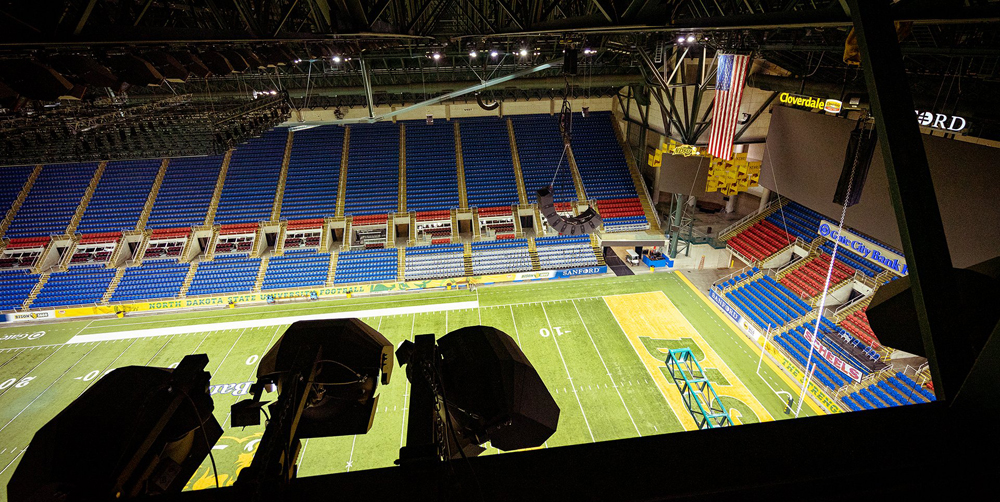 The new system provides an enhanced audio experience that visitors noticed immediately. Event attendees can hear the performers and announcers much more clearly — from concert performances by the likes of Bob Seger + Silver Bullet Band to college football game referees who make announcements from the field.

“This was a smooth transition from our outdated audio system to a modern, easy-to-maintain system,” said Costello. “And AVI and Bose worked with us to install the new equipment in a very short timeframe, which was important so we could accommodate our scheduled events. The audio quality is so much better that there are now occasions when we could use fewer speakers depending on the event. The new system has created a better end-user experience.” 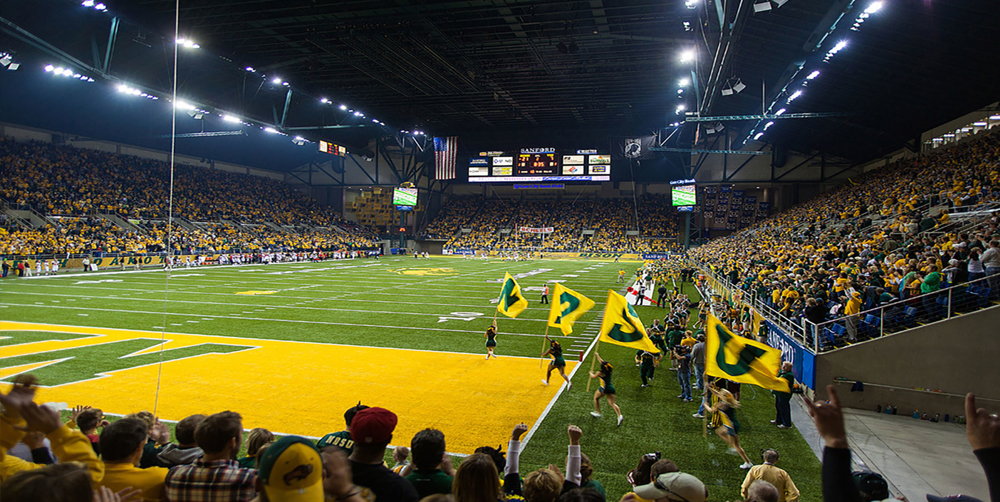 Costello adds that the partnership with AVI was instrumental in creating a solution specifically designed for the FARGODOME.

“We’ve worked with AVI in the past for other meeting room projection and audio solutions,” he said. “We appreciate their knowledge and the technology solutions and ideas they share with us for each project. And, they’re just a phone call away if we need tech support, which is always a plus.” 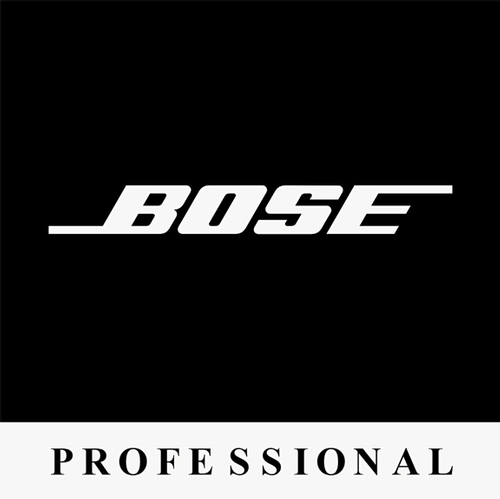 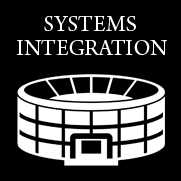 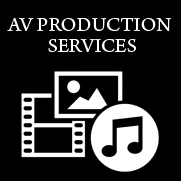 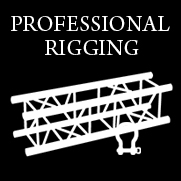 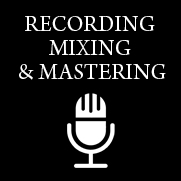